Our new single 'Veil Of Illusion' is out now!

SL recently announced their much-anticipated second studio album ‘Existentia’, to be released on December 10th 2021. Today, the band is sharing the second single from the album for the opening track “Veil Of Illusion.” 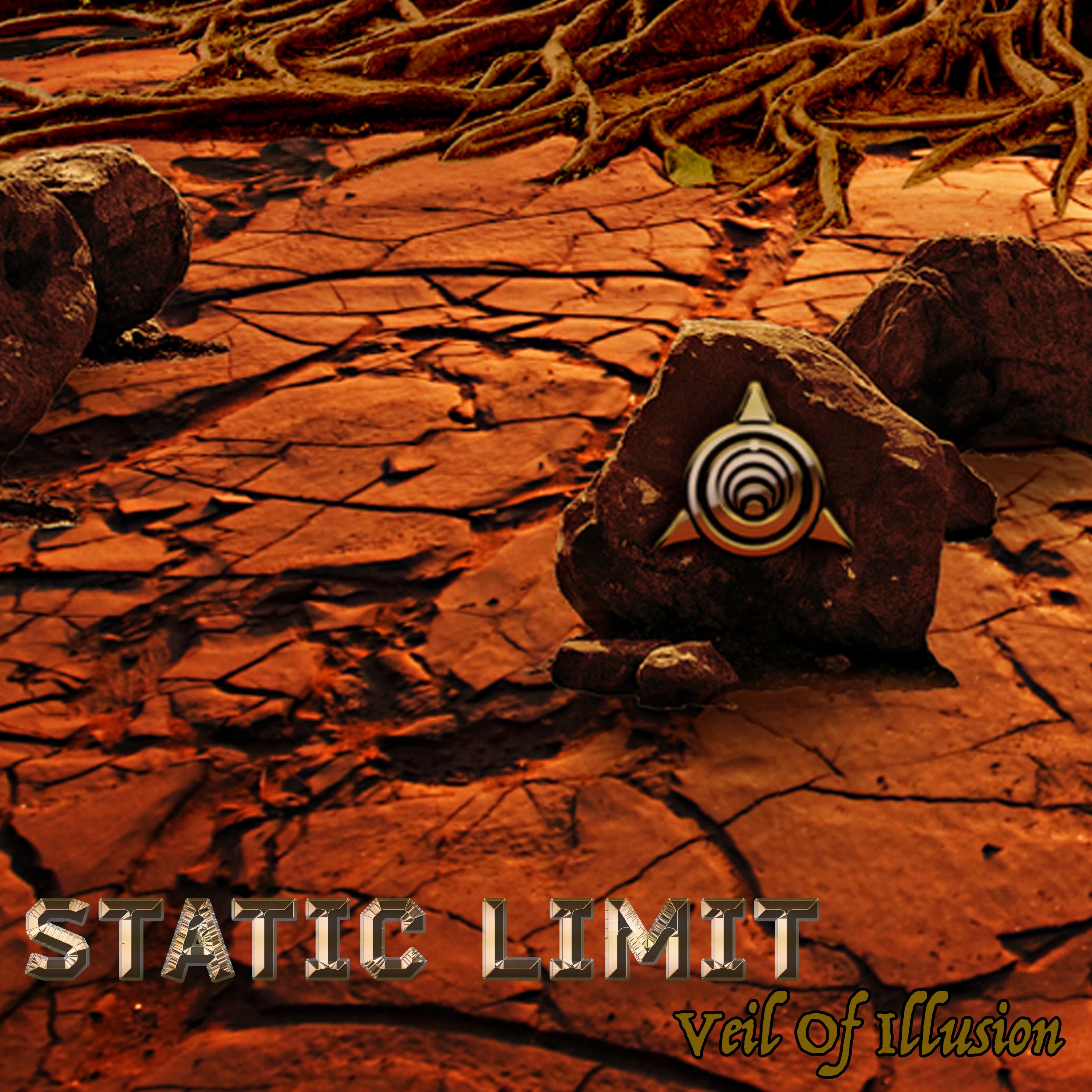 Listen to  “Veil Of Illusion” here:

Rom says this about the track, “This was the second song I wrote as the writing process continued for this album. It comes from the idea having an opening track that immediately comes out swinging, loud, full of energy, heavy, progressive, …then later goes into duel soloing & unisons/harmonies.  This track also has a riff that turns our head bangin’ level to eleven!.”