'A Priori' has arrived!!

SL recently announced their much-anticipated second studio album ‘Existentia’, to be released on December 10th 2021. Today, the band is sharing the first single from the album for the second track “A Priori.” 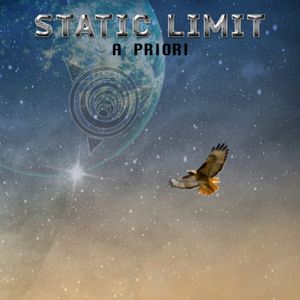 Rom says this about the track, “This was the fourth song I wrote as the writing process continued for this album. It comes from the idea of having a simple, digestable, groovy & catchy theme.  Like most SL songs, I love the bass driven groove, guitar/synth unisons & harmonies and the clean guitar tone delays.”